You are here: Home / Asia / Japan / Quirky, Funny And Weird Things In Japan

I received mixed responses when I told my family and friends that I would be traveling to Japan. Varying from ‘I am extremely jealous’ to ‘I am really looking forward to hearing about your experiences’ and ‘Be prepared, Japan is crazy’.

Let me start by saying that Japanese people are the best. They are helpful, kind, and considerate and a major reason why I enjoyed my one month Japan trip so much. But I have to admit I came across some weird things in Japan!

Let’s start with Japanese toilets… I may have a slight obsession with toilets. The thing is, I have the tiniest bladder which makes locating toilets while traveling a priority. During our trip around Southeast Asia I made it a habit not to drink at all on travel days.

I know, not very healthy in a hot and humid climate. But there is nothing worse than driving over a bumpy road in the back of an overcrowded van with a bladder that feels like an oversized water balloon ready to burst.

Luckily for me, in Japan toilets were everywhere. And what’s more, pretty much all the toilets were sparkling clean. Also, the Japanese toilets came with some very interesting options…

Of course I had to try these out. I will not go into details but it may not have gone very well and I may not have used them since that particular incident. Turns out I am not pro enough to handle Japanese toilets.

In Japan, drones are not allowed in the toilet area. Shocking, isn’t it. But there were more interesting toilet things…

For this huge toilet building however, a map is perfectly appropriate.

I laughed so hard when seeing this picture, it was a good thing I was already sitting on the toilet. Anyway, enough with the toilet humor. Because there were more quirky things in Japan…

This list of Japan weirdness wouldn’t be complete without some pictures of plastic food.

I personally think plastic sample dishes an excellent idea, you know exactly what you are going to get. But it’s slightly weird when you are looking at a plastic plate of food and actually start to feel hungry because it looks delicious. Well, maybe I’m just a little weird myself;-). Or obsessed with Japanese food. Possibly both. But not too much food:

Why would anyone want this? Assuming its even possible to eat this much…

There are some strange drinks in Japan that don’t always look very appealing. Is it just me or do other people find this a disturbing looking drink as well?

Because it makes total sense to place not one but eight vending machines (selling exactly the same thing) at an industrial park. Where nobody was around to actually buy something…

I know it’s a terrible picture, but I had to capture this to prove its real: a fully automatic ice-cream robot! Serving a different flavor each day! Unfortunately the flavor of the day I visited was mint, yikes, me don’t like…

There were loads of hilarious signs in Japan. I didn’t take a picture of all the crazy signs I came across, however, I still managed to collect quite a few funny ones.

The illustrations alone were very enough to make me laugh out loud. But what was even funnier is that a couple of Japanese girls were feeding the deer and then started screaming when the deer kept chasing them for food. Seriously, what did they expect!

Safety first! Keep right. And don’t use anything…

Queuing is everything in Japan, maybe even more so than in the U.K.

I cant help but laugh each time I look at this picture. Its really too bad for all the English speaking people in the world: apparently there is no fortune in English.

I had some serious Pacman flashbacks when I spotted this angry aggressive anti-fungus figures.

Kawaii means cute, cuddly, soft and sweet. There is a whole Kawaii scene in Japan and you see aspects of it everywhere.

Like these very Kawaii roadworks we came across in Tokyo.

Or these marimo balls. Marimo are green spheres of algae and very kawaii (because fluffy). They are only found on Hokkaido, the northernmost island of Japan.

How much of a thing is Kawaii in Japan? Let me quote the Lonely Planet: Marimo became endangered after being designated a national treasure. Suddenly everyone in Japan needed to have one.

Need a colorful wig anyone? To achieve a more kawaii look?

Pretty much everything in Japan has its own jingle. Like the garbage truck.

Each subway station also has it’s own jingle so never a boring moment when riding the tube in Tokyo.

I couldn’t resist adding a few more quirky things to this list.

Because of course you want to keep your hands warm when riding a bike! I desperately want this for my own bike in the Netherlands. I’m always freezing during the cold winter months.

I can’t help but laugh about some Japanese cars. So. Ugly.

And how about this extremely considerate chain holder.

Did you know Japan is the country with the highest proportion of elderly citizens in the world? So it actually kind of makes sense chain holders are a thing in Japan.

Tired of holding your baby? There’s a solution for that as well in Japan. Just place your adorable little tot in here for a while. Face forward of course, the maker of this device felt it was necessary to add that to the instructions.

Why you should visit Japan anyway

We have come to the end of my collection of funny, quirky and strange things in Japan, I hope it made you laugh. If you spend some time on Google there are plenty more fun things to find.

However, the bottom line of this post is: Japan is a unique place to visit and I highly recommend going there at least once in your life. We’ve made two trips to Japan so far and I would love to return to explore more of the country.

Also read these posts about Japan:

Previous Post: « How Much Does It Cost To Travel To The Philippines?
Next Post: Hiroshima Itinerary: How To See Hiroshima In One Day » 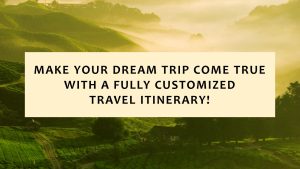 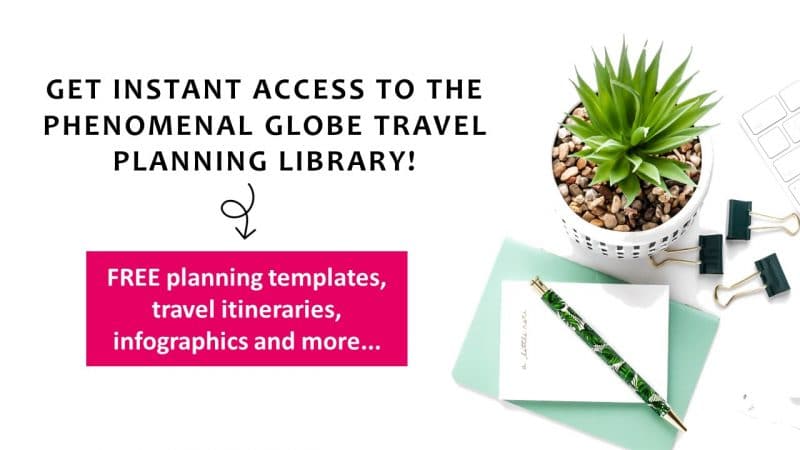